The Melting Tombs of Altai

For centuries, the Altai people have herded their livestock across the plateaus and through the mountain passes of the Altai Mountains in Central Asia. With its outstanding landscapes and rich diversity, the region gained international recognition when the Golden Mountains of Altai were designated a World Heritage Site by UNESCO in 1998.

For countless generations, Altai people herded their livestock across what is now known as the Golden Mountains of Altai UNESCO’s World Heritage Site, in Russia’s southern Siberia. They endured many obstacles–from Mongol hordes to Soviet oppression. Today, they face the new challenge–climate change. Torrential downpours, freezing and thawing splinter the rock and destroy petroglyphs, the millennia-old repository of Altai people’s culture. Permafrost that preserved the remains of Altai ancestors in burial grounds for thousands of years is melting. And unpredictable snowstorms, winter rains, thawing and freezing, decimate herds of sheep and horses on which the Altai people still heavily rely. Local shamans are convinced that only through restoring their reverential relationship with the sacred and spiritual realms can Altai people and the rest of the world restore the balance of the Earth and its climate. 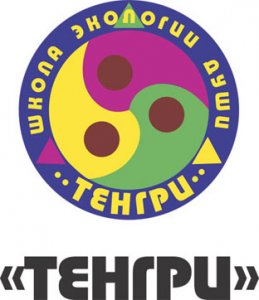