For over two decades, Gleb has worked with and for Indigenous communities and their allies around the world on traditional resource management, traditional governance, sacred sites, climate change adaptation and mitigation, and biocultural Diversity.

Born and raised in a small village on the Bering Sea coast of Kamchatka Peninsula, USSR, Gleb immigrated to the USA in 1988. He made his way from New York City to Fairbanks, Alaska, where he continued the wildlife biology studies he began back in the Soviet Union. Since then, he has traversed the Americas, from Canada’s Beaufort Sea to the Brazilian Amazon, from the Andes to the shores of Lake Superior, living and working with Indigenous peoples as diverse as Aleut fur seal hunters, Amazonian Caboclos pirarucufishermen, and the Gwich’in caribou hunters. After earning his Ph.D. in Ecology, Evolution & Environmental Biology (2006, Columbia University), he has continued working with Indigenous groups around the world, from Papua New Guinea and Australia, to Peru and Finland.

Gleb has written and contributed to books, scientific and popular articles on Indigenous issues, traditional knowledge, and conservation in both English and Russian. He wrote Gwich’in Words about the Land – a book on the Indigenous ecological knowledge of Gwich’in people in the Northwest Territories in Canada that was published locally for all Gwich’in families. He has also written popular articles on Indigenous and environmental issues for various magazines, including Cultural Survival , Alternatives, and National Geographic.

Gleb is also a co-founder of Conversations with the Earth (CWE) – an indigenous-led multimedia initiative that amplifies indigenous voices in the global discourse on climate change. Over a million visitors saw CWE exhibits at National Museum of Denmark in Copenhagen, the Smithsonian’s National Museum of the American Indian in Washington DC, and United Nations Headquarters in New York.

In The Archipelago of Hope: Wisdom and Resilience from the Edge of Climate Change (Pegasus Books, New York, 2017) Gleb explores the inextricable links between Indigenous cultures and their traditional territories as the foundation for climate change resilience around the world. 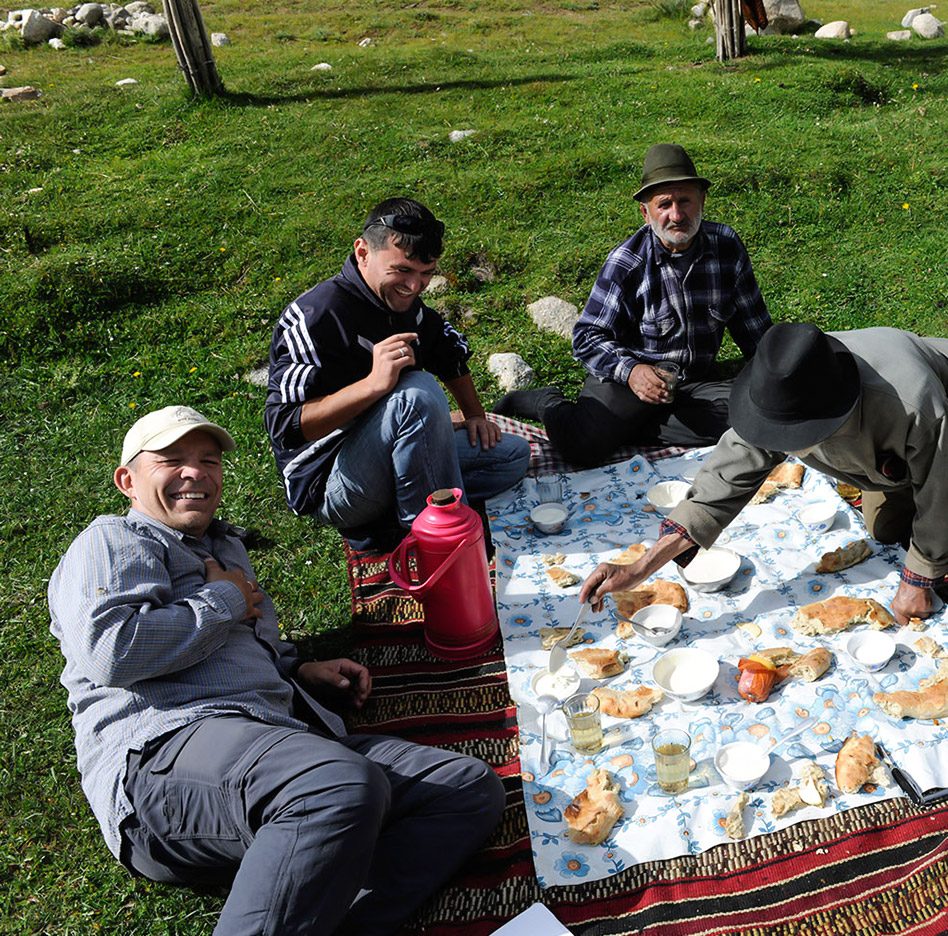 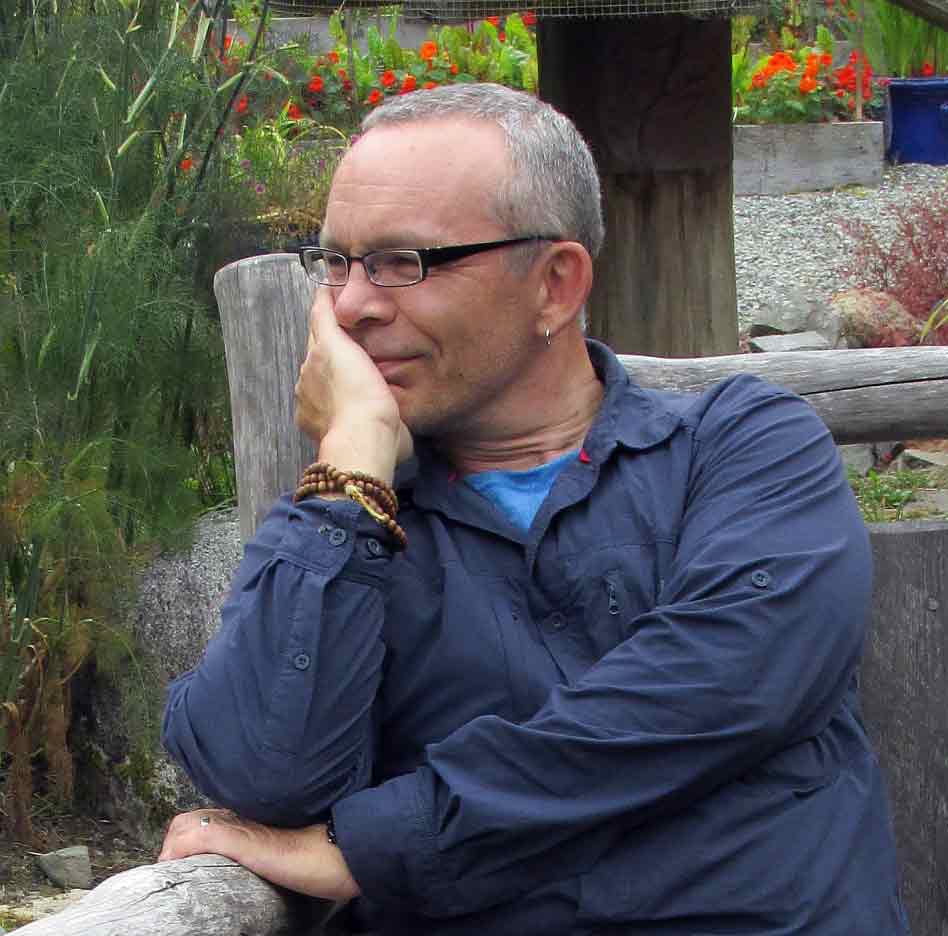